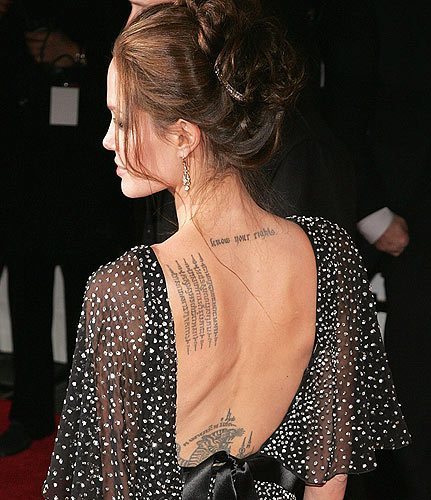 Using IPL for tattoo removal is like trying to crack an egg with a machine gun.

IPL is great for lots of indications; they are fantastic for hair removal and superficial pigmentation. Sadly tattoo removal is not one of the concerns where IPL is a star solution. The results are sub-optimal [it wasn’t really designed for that purpose] and expensive [because for any result at all the number of treatments is huge when compared to a device designed for this exact purpose].

One very experienced Melbourne practitioner, Hillary Quinn of Melbourne Tattoo Removal, was quoted by Choice magazine as saying “It [IPL] shoots a block of light of about two by six centimetres rather than the five to eight millimetre pinpricks of Q-switched lasers. It’s like trying to crack an egg with a machine gun.”

So when you have found a certified practitioner who used a proven technology, what else could be standing in the way of seeing that unwanted ink disappear?

The Q-switched laser removal process will be impeded if: 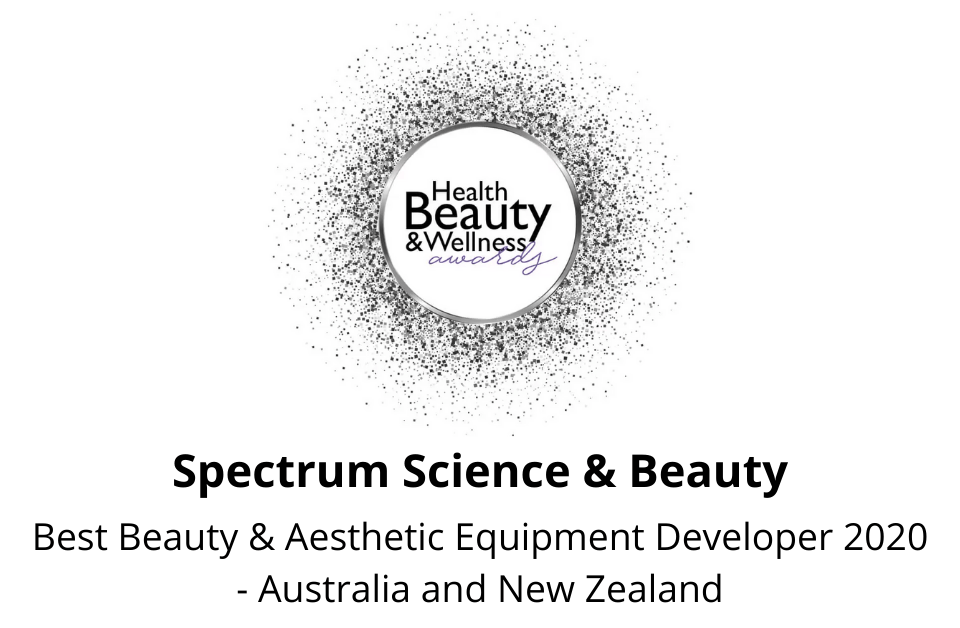 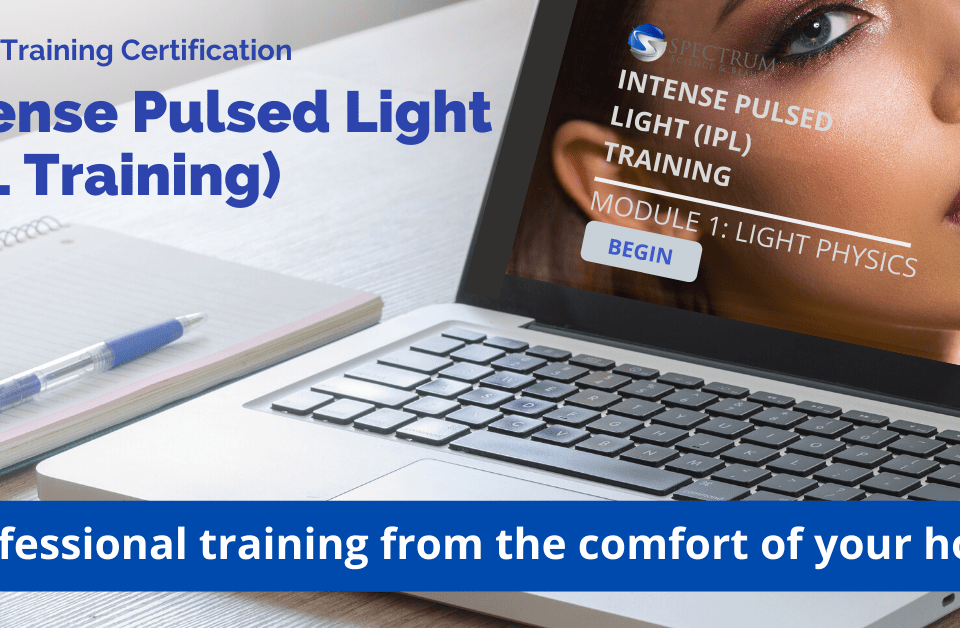 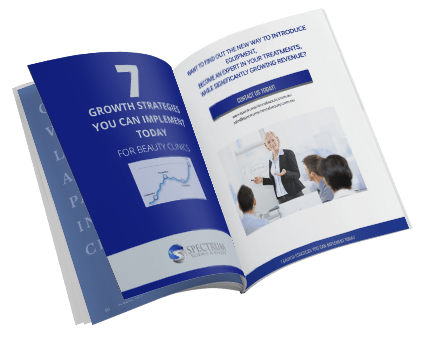 7 GROWTH STRATEGIES
FOR YOUR BEAUTY CLINIC

Grab your free copy of leading growth strategies
and actionable steps you can implement today to
grow your beauty business.

SPEAK TO OUR TEAM TODAY

Please fill in this form and a member of our team will be in touch shortly.